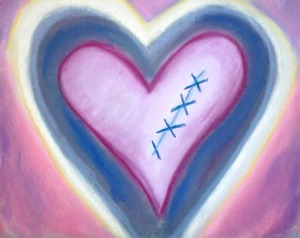 I felt somewhat well-prepared for puberty. I remember the “talk” our school gave to us as 4th-graders. Behind the snickers and laughs, we all felt a sense of awe at the potential contained in our bodies. Even talks like this seem to be leaps ahead of the preparation I have undergone for menopause. I had no idea that my body would once again do “strange” things. Breasts that used to be full have taken on a life of their own, commisserating with gravity in a way I find disturbing. Regular menstrual cycles have given way to a who-cares, random, flippancy in regards to length and timing of appearance.
Even my basic figure has now become impossible to fit. Apparently, my abdomen to hip ratio has become the unsovlable problem for the billion dollar fashion industry.

Below is a little, silly poem about my hips. I thought I had understood their size, until they took it upon themselves to be a bit more than planned.

Negotiations with My Hips

Having survived the spreading
hormonal maelstrom of puberty-
a truce of size, negotiated

Having born no children of my own,
nor given into the desire to eat a
cow’s worth of ice cream,

I have not, to my knowledge,
reneged on this agreement.

But like border wars
begun by the briefest skirmish,
my hips have hedged and begun
to claim a bit more space.

As if, sensing the catabolic
pendulum of aging,
my hips have perfected hoarding,
although they will deny this.

Their globular masses present
with the innocence of a child’s face
They seem to settle,
As one does in winter,
with resources to spare.

Content in their new found
opulence-
Secure in their belief
that the hormonal tides of menopause
would indeed turn their way.

They are years ahead of a mind
that insists we are still 20.
And they are alight with glee,
Believing mere breadth
will assure them of continued survival. 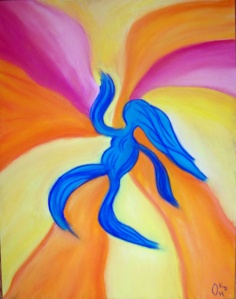 I once read in a magazine article that the preference of parents about to birth a child is to birth a boy. I wonder what this says about us as a culture and society. That one would be considered “better” than the other startles me. Being woman myself, perhaps my sensor is honed in keenly on this type of energy. Being a college professor of primarily female students may add to my sense of being a champion for the young girls I see, as does watching my stepdaughter grow up.

Not every woman feels this way. I have witnessed mothers of teenage girls begin to sense competition in the wind. The young, budding bodies a direct affront to what a grown woman will never reclaim. The following is a poem I wrote in reference to this energy.

Every young child in your life deserves you to protect them. Show them how awesome they are. Their simple beings are a gift to this world. May we help them heed their own destinies by being their greatest champions.

Woman’s call to the Young

Imminent domain
Consummate mother
So- why the rage?

STAKED
Who did the bidding
Who teased that flame?

The flame you would use to uproot the soul within you
Never her, never her

Tiger- King of Beast, Protector of the Dead
Stalking you in heat

Young girl – keep up, keep up
Every woman’s call
Take the young ones – suckle and never leave
Mother them
Motherless daughters
The Wolf runs crying of destiny. 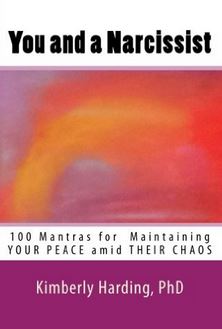 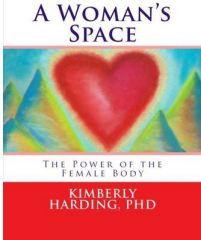 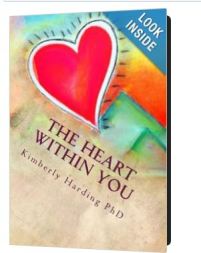